Every now and again, I like to dip into history and non-fiction. I find the change of pace welcoming and what I learn always intriguing. My most recent read was The Brothers Grimm: Two Lives, One Legacy by Donald R. Hettinga.

Jacob and Wilhem Grimm are most popular for combing the German countryside for fables and legends and publishing them. Disney has made a mint on several of their stories such as Snow White or Sleeping Beauty. But the story behind their lives was a true and interesting tale woven with kings, queens, and even revolution. The brothers Grimm preserved these ancient tales and also the German language with their books on linguistics.

My favorite part was when a critic of their first published book of stories complained that they were too graphic and disturbing for children. Jacob (the elder brother) responded that grew him up with his mother telling him the tale of How Some Children Played at Slaughtering, to show him the dangers of playing, and it worked for him. The story is about children who pretended to play slaughtering pigs and ended up killing their playmates. Fantastically morbid, I know, but part of me is still intrigued enough to read it. Wilhem Grimm’s take in response to the critics was also noteworthy: “You can fool yourself into thinking that what can be removed from a book can also be removed from real life.”

The Grimm brothers survived many political regimes and Napoleon’s conquests that sent soldiers into the streets outside their house. They dealt with poverty and death. By the end of their lives, their work and contributions were celebrated and revered. They spent their last days together, as a family.

I’ll leave you with one of my favorite quotes from the book: “In a grain of sand we may see the sense and significance of large globes of which our world is one of the smallest.” Jacob Grimm 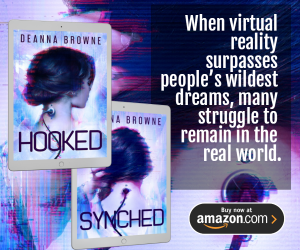 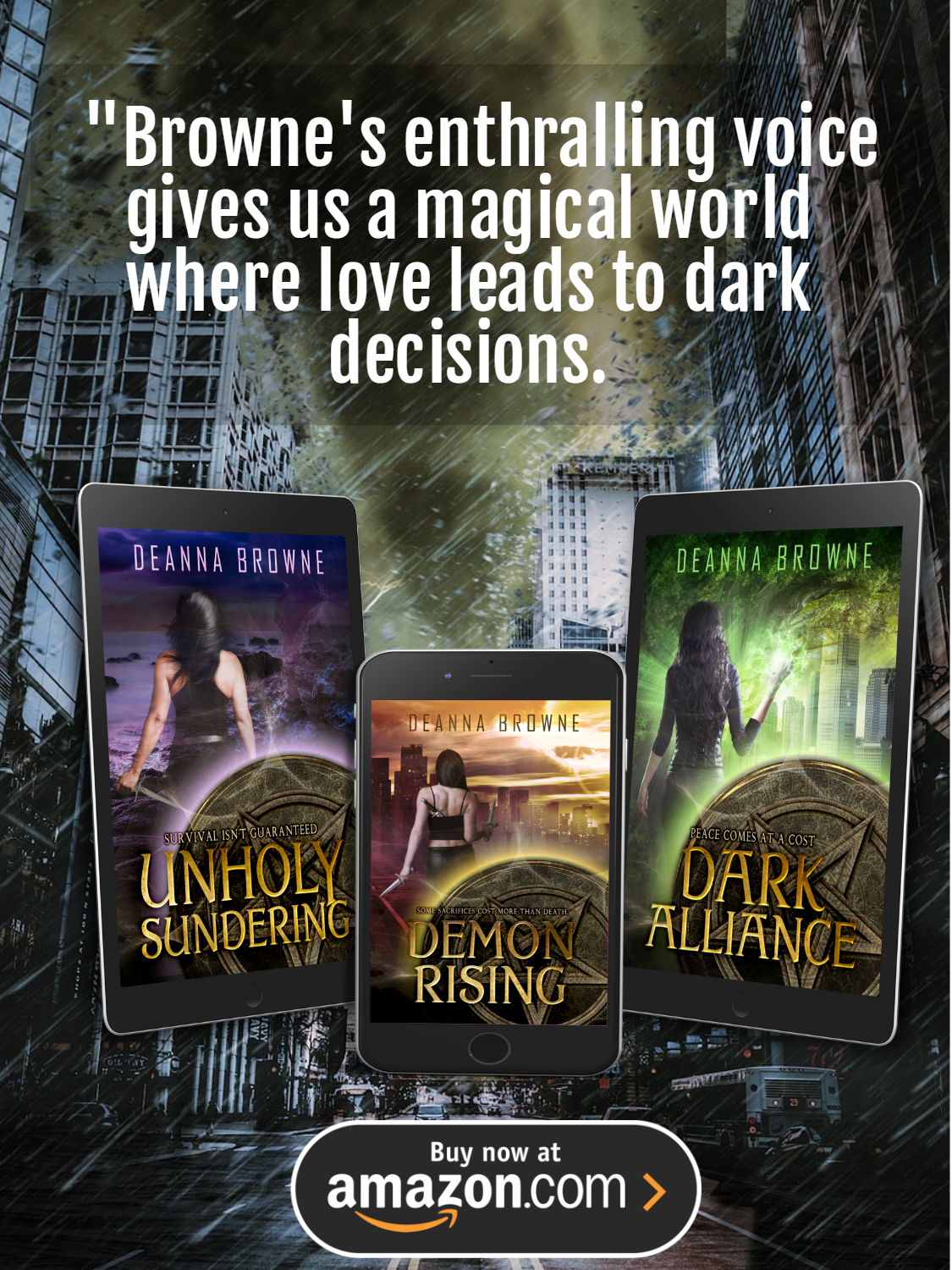